BPC today announced the launch of a new report that focuses on the regional market environment of Sub-Saharan Africa and relevant implications for key digital banking players. The detailed analysis provides a unique overview of the region's economic and cultural dynamics and considers the fragmented banking infrastructure and arising technological advancements.

While there have been positive developments in recent years, a significant proportion of the Sub-Saharan African Market population remains unbanked. The report shares that 57 percent of Africans do not hold any kind of bank account, including mobile money accounts.

This analysis outlines the current market environment and characteristics of successful newcomers in the present competitive landscape. It is informed by various interviews with leading experts on the Sub-Saharan African banking market and leverages existing specialist research and analysis performed by BPC and Fincog.

As digital-only banks have rapidly emerged over the last decade, there are now more than 450 digital banks worldwide growing in number and size, often with the vision of providing more accessible and equitable banking services.

“This report is a groundbreaking analysis of the enormous potential waiting to be unlocked in the region,” said Frank Molla, Managing Director for Sub-Saharan Africa at BPC. “We are proud to outline some carefully assessed opportunities as well as actionable advice on success factors for new players entering the Sub-Saharan African banking market.

With a population of more than 1.1 billion people, Sub-Saharan Africa makes up a significant share of the global population and also represents the world’s youngest overall population, with a median age of under 19 years.

The pandemic has caused the economy of Sub-Saharan Africa to contract by two percent in 2020, one of the worst recessions in recent decades. However, real GDP is estimated to increase by 3.4 percent this year, reopening the region’s innovation frontiers in the second-fastest-growing banking market in the world.

BPC has been active across Africa for over 15 years, serving banks, neobanks, rural banks, and transport operators, contributing to better financial inclusion using next-generation technology. The company has built a strong reputation for understanding and mastering local banking and payment context and behaviour.

It is often selected due to its unparalleled capability to support ambitious growth in terms of customers and expected transaction volume. While launching a new bank in an existing economy could have taken years from licensing to deployment, new economy players are looking for partners that can match their ambition to deploy quickly and efficiently while ensuring a sustainable business model. 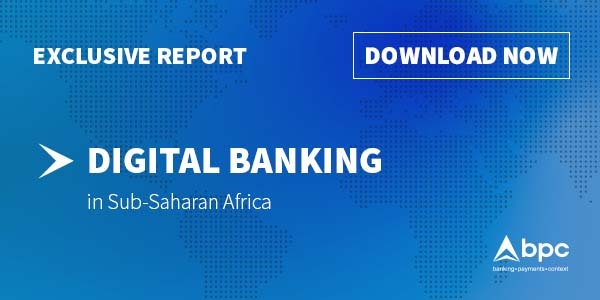 previous The role of...