All the products in the SmartVista suite are modular,  complement each other or can be used as standalone.

The way we bank is evolving faster than ever with changes in regulation and the rise of startups. Financial institutions no longer set industry standards; rather customers do, inspired by the way they shop, learn or share things online. At BPC we realise that we must rethink  processes and transactions from the customer’s perspective and use that knowledge to help financial institutions create relevant digital experiences.

We have designed SmartVista as a customer-centric banking platform to help financial institutions choose their path - whether it is a tier 1 bank transforming to remain relevant; a fintech launching a neobank with a new value proposition; or a micro-finance institution looking to include the financially excluded. Banking for all. 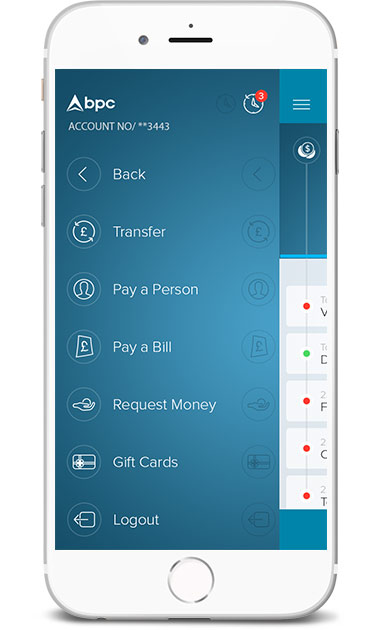 Agent Banking is aimed to support agent and microfinance banking services for unbanked and underserved communities. Supporting the full range of transactions, we bring banking to the people.
Discover more

The SmartVista API Banking solution is based on the SmartVista Integration Platform and provides banks with a solid foundation for PSD2 compliance and open banking best practices.
Discover more

The BPC eWallet product supports credit, debit and prepaid cards straight out of the box including support for specialist card types.
Discover more

BPC ‘s SmartVista payment hub centralizes the processing of all payments at a bank, whether they be Card, Real-time, ACH or any other form of payment.
Discover more

SmartVista for Microfinance has been designed to meet the needs of MFIs – it combines comprehensive functionality with unrivalled scalability, built-in security and complete flexibility.
Discover more

With Switch from BPC, issuers, acquirers and processors can manage the fast-moving payments landscape and deliver the best levels of service to their customers.
Discover more

SmartVista has been designed with evolving shoppers in mind, ensuring acquirers can provide future-ready, end-to-end digital payment solutions. Offering the widest reach, security, flexibility and value from a single platform is no longer an exception thanks to BPC’s SmartVista. Deployed on premise, as a service or as a modular payment managed service, banks, PSPs and merchants can focus on building customer relations while digital payment completion, compliance and security are taken care of. 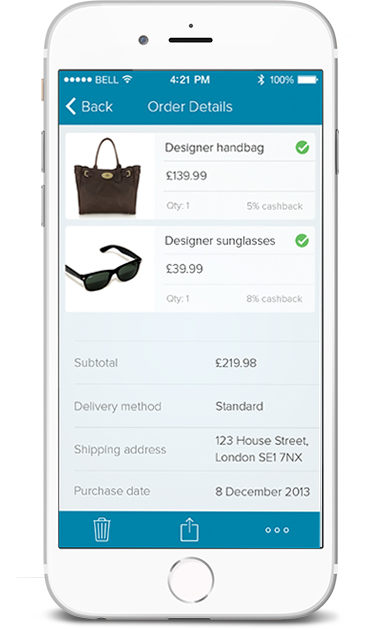 Starting out as a platform to enable access to financing options and payment capabilities, the Marketplace can be developed into a complete end-to-end ecosystem for SMEs to grow their business – including a Marketplace for suppliers and small enterprises to do business and integration with government services (subsidies, tax, identity, etc).
Discover more

Mobility has become an important part of an equation in the business and consumer environment. The increase in digitalization drives demand for speed, seamlessness and comfort. Getting from point A to point B across the city optimally and without friction was a basic need for commuters. And it does not apply only to public transport, but for personal cards, corporate and trade transports, city attractions and even supermarkets. The idea of buying, distributing, processing a ticket has started to redefine, moving from early adopters, which became so called light-house cities to followers. Have you ever thought that a journey could become frictionless, transparent and public services accessible? 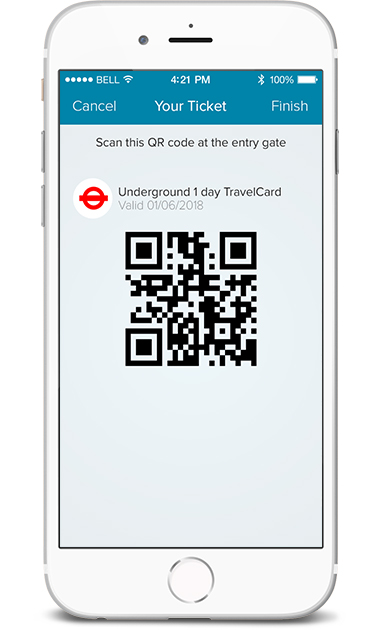 Automated Fare Collection is an open-loop account-based solution for government, public and private operators which offers greater levels of transparency in terms of ticket pricing while significantly reducing the levels of abuse and theft.

SmartVista for Fuel Retailers has been developed to assist retailers handle the challenges easily, supporting the needs of fleet customers and consumers in an easy to use, rapidly installed and cost effective solution.
Discover more

Check out our event calendar to schedule a meeting or contact one of our representatives.