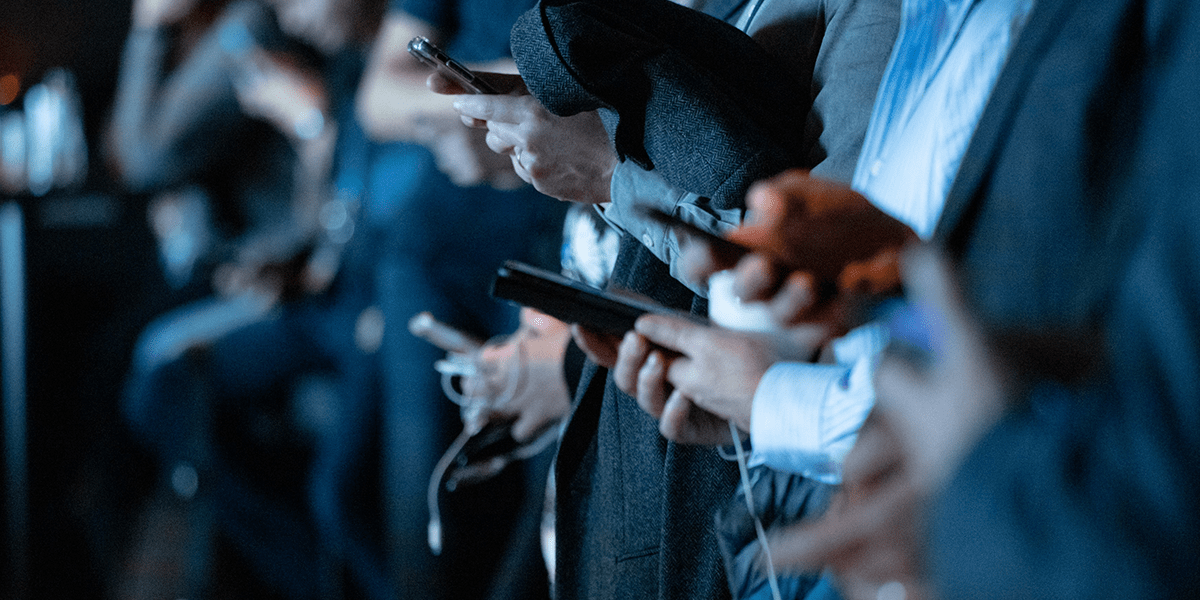 The Impact of Super Apps on Different Markets

As we’ve already discussed in previous articles, the growth of Super Apps in Asia was explosive. Still, the same growth strategies won’t necessarily drive their trajectory in Europe and the US. Why? Because the audiences are different.

It’s been suggested that the Super App story is rare in that the West is following in the digital footsteps of the East. In China and other Asian countries, Super Apps are part of the populations’ day-to-day lives. These audiences appreciate the ability to consolidate multiple tasks and functions in just one app.

Western audiences are less sold on what they see as trading user experience for convenience, preferring to use multiple apps designed around one service or function. To get around this, Western companies are using a slightly different strategy – keeping their Super Apps within a specific sector.

Super Apps and the Regulatory Framework

Regulators want the companies that develop Super Apps to rely on the data their customers share, without buying from or selling to third parties. Any company looking to develop a Super App needs to understand the regulatory framework in their region.

And with Super Apps entering the financial services space, for example Alipay in China, it’s important for traditional financial services to understand where technology comes out on top. Here are the top three Super App trends that could impact the banking industry:

The need for regulation and licensing mean that Super Apps rely on traditional financial institutions to support certain services, pushing those institutions into the background while the apps themselves are what customers see.

Super Apps also have greater customer knowledge and richer data, meaning they can better refine their offerings, giving customers what they want. Can traditional banking offer the same thing, when data architecture in the industry is often siloed?

We know that consumers look for convenience, and in-app payments are something that Super Apps offer. Compared to most financial services still relying on traditional payments infrastructures, embedded payments go a long way to boosting the reputation of Super Apps.

Download the full report for more details on Super App trends, and more. And don’t miss the next article in our series, where we’ll cover building your own Super App. Interested in building your own? Find out more about our SmartVista digital banking and super apps platform.

If you’re interested in finding out how to build your own Super App, check out our SmartVista digital banking and super apps platform.

Open Banking as an opportunity for retailers